The modern data stack can help you significantly improve your CX and Support data architecture. Bring operational data to your agents in real-time and stop sending your agents on the hunt for answers.

Snowflake is the new centre of operational data

Whether you have ecommerce orders, shipping and logistics, or SaaS product data Snowflake has become the logical centre with the flexibility and scale for operational data.

Often analytics & reporting is the first port of call, however, the operational use of this data can unlock the next level of value from your modern data stack.

Zendesk is the best way to support customers

Progressive architects can reduce the copies of data around the enterprise

Previously, platforms like the CRM had to store copies of related data, often crammed into custom objects. Worse you had support teams manually bridging the gap between systems like jumping to an ERP to retrieve related information.

For example, a customer service agent looking for an order or booking uses Zendesk as their primary system of action, but for each engagement they much cross-check data from a second or third disconnected silo. This adds minutes to interactions which adds up to huge waste and delays at scale.

Centralizing data in Snowflake makes it possible to look this single source instead of many adjacent systems.

Snowflake emerged as the leading player in the analytical data warehouse space, however it has much more to offer.

As a cloud native platform, you can query its HTTP end-point directly from other cloud systems. In addition, it is adept to handle live-queries on large datasets by many concurrent users. This is why Snowflake has grown so popular with cloud based BI tools like Tableau and Looker that live-query instead of running of extracts.

In the previous generation of data warehouses, an architect would never create a live-query connection from hundreds of application users to data warehouse tables. They simply couldn't perform at that scale. This game has changed.

One copy of data

Instead of using a middleware tool to maintain copies of your data warehouse tables, you can just query what the CRM user needs on-demand. This means data is fresh and it's easy to make changes as data does not need to be re-synced. One copy of data also means there is no duplicate ETL logic and you don't get discrepancies emerging between systems.

Instead of having your sales or service agents bridging systems to answer questions, you can now integrate related data directly into their Zendesk agent workflow.

Users can drill-down from parent to child objects and vice versa. For example, an agent could drill into orders and order lines after opening a ticket from a particular account. The possibilities are endless, any related data that is one-to-many to a ticket can now be queried on-demand.

You can now easily bring all the data to your CX team instead of sending them off on a mission. The result saves each agent minutes per interaction per day.

Omnata is easier and less expensive

Omnata is on a mission to build the next generation of no-middleware integration for the cloud. Middleware is expensive to buy and costly to run so we're trying to cut it out.

The app appears natively in the agent workflow with a pop out window for more space. Customers can also save on storage and API demand by replicating fewer fields. By querying related information on-demand, you can dramatically decrease the administrative overhead of data integration.

For customers and software vendors, standalone middleware infrastructure is a major cost and barrier to success. Our solution is integration native apps that run on the platforms you already trust. No one chooses stopover flights over direct and data integration is no different.

Strategic platforms like your CRM and data warehouse have already gone through the security approval process. Adding a new standalone platform is an arduous process that you don't have time to go through. Skip that process by running on an already approved platform. With Omnata native apps, the majority of SaaS tool vendor questionnaires are 'not applicable' and we breeze through the cyber-security process.

Lower cost to buy and operate

The cost to go through cyber-security review and the time and resources required are significant.
Streamlining this process means you can deploy quickly and reduce the cost to purchase and maintain software platforms.

Traditional middleware tools are expensive and require specialized developers to operate them. Omnata apps save on middleware license costs and are easy to use for any Zendesk admin.

You can start for free or get in contact to learn more. 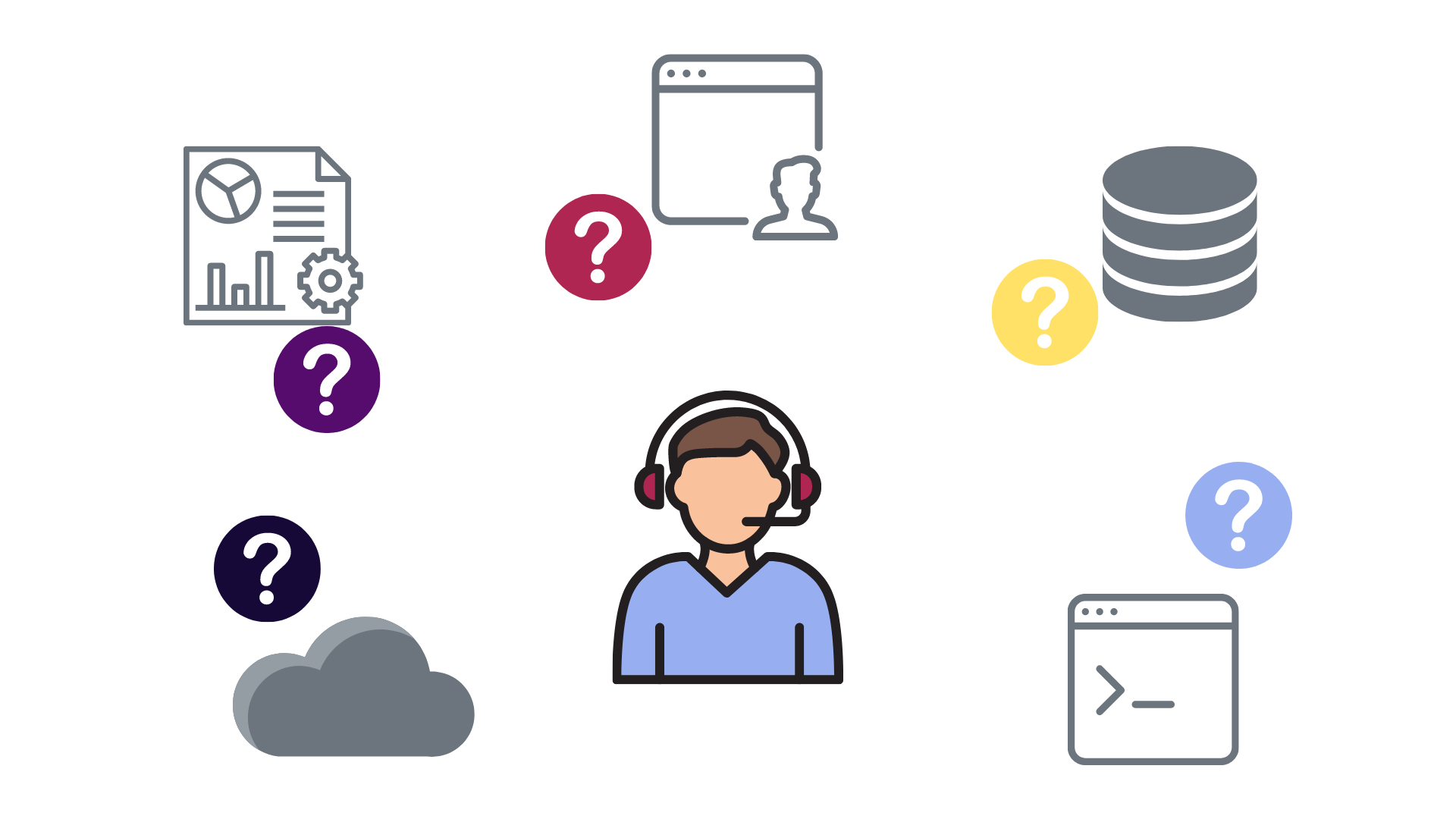 The need for real-time operational data in CX & support workspaces

Most data that support agents need originates from outside of the CX platform itself. A crucial driver of efficiency is bringing that data to an agent, not sending them on a hunt for information. There are two categories of data that need to be integrated differently to complete the picture. Reverse ETL or data Push serves one category, but the other requires a real-time connection to your data warehouse. 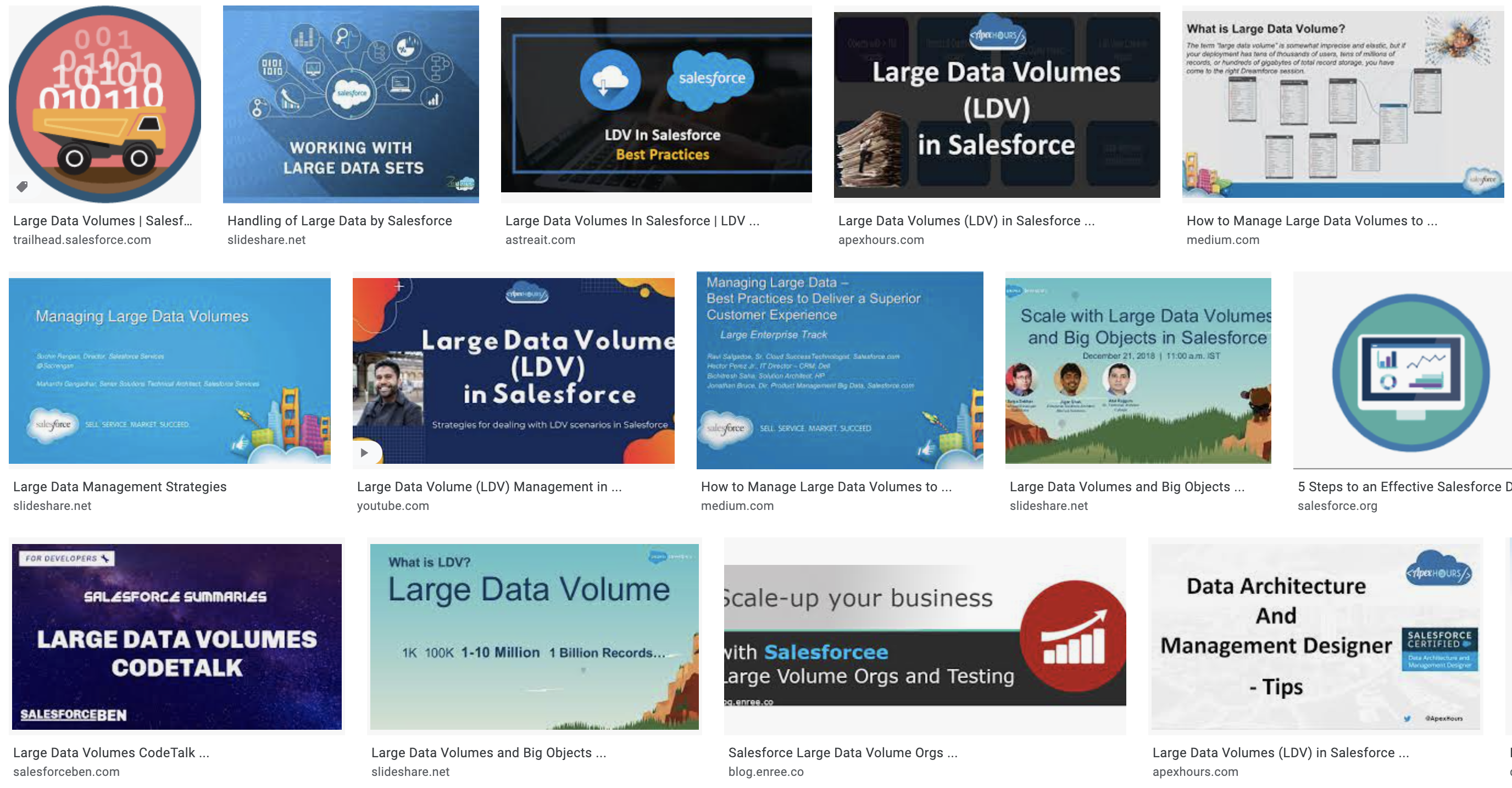 Large data volumes (LDV) in Salesforce - a new approach for 2021

Learn about the latest approach to Salesforce with Large Data Volumes (LDV) for 2021. Salesforce can now be directly connected to cloud data warehouses; Snowflake and BigQuery, that are designed to handle operational scale workloads. Live-queries solve a bunch of problems faced by traditional extract and load integrations. Omnata unlocks integration use cases like product data, revenue and transactional data, machine learning outputs, and patient records.